Living in the quiet and peaceful times of modern times, have you ever wanted to return to the glorious empires of the Middle Ages? In reality, it seems impossible, but in the game, everything becomes very reasonable, so today we bring you such an exciting role-playing game that simulates the life of the royal court in the European Middle Ages, King's Choice.

King's Choice is a role-playing game, where you can see the luxury of medieval royalty, looking very gorgeous and expensive clothes and dresses, the beauty of the young princess can not take your eyes off, decorated with gold glittering palace hall, and all the top delicious banquet, as well as the handsome knights in the side to guard the security, everything is like the great era! However, the great times below, often hidden evil and darkness, you as the king's only bloodline, the hope of the future of the royal family, by a mutineer named Aves, from being sought after and admired by millions, to now have to bow down to show subjugation, and even by him in prison, your fate will end like this? No! Of course not, in life will eventually lead to a twist, the most important thing is that you will not give up any hope, even if there is only a little light, but also in the abyss to hold on to it, you must start to calm down, you want revenge, this empire was yours from the beginning, even if it does not belong to you now, you will take it all back little by little, and also to make all the enemies disappear, this is King's Choice! This is what you will do belongs to the king's glory! 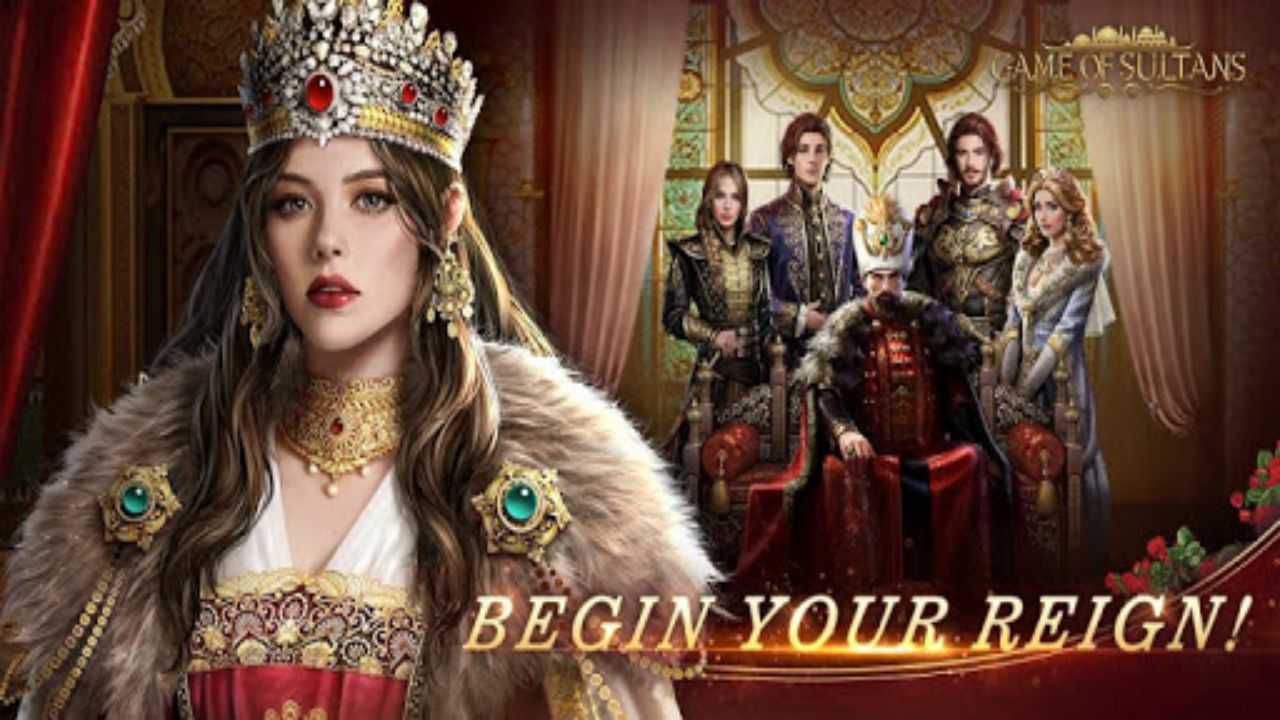 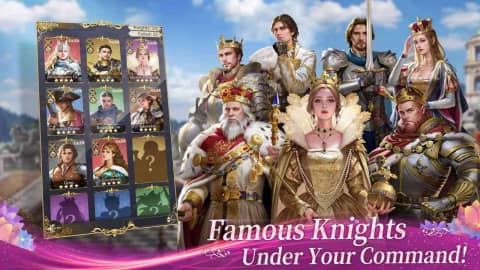 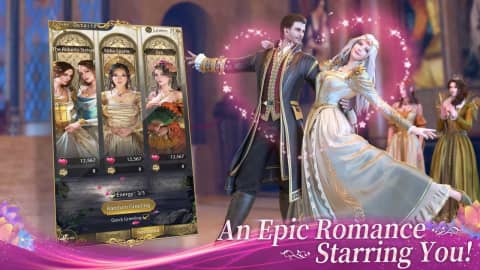 In the game, players need to run their own country, engage in construction, anti-invasion, upgrade knights, build alliances, defeat powerful enemies, develop trade, and rule the kingdom in different ways, all with the ultimate goal of making the country stronger. Building and ruling your own kingdom, dealing with political affairs, you need to run your own country and make it prosperous in different ways through war, development and so on.
It is a military strategy narrative game, but with overtones of a dating simulator, complemented by a complex political plot. Experience the splendor of medieval royalty with a unique style of design. The scenes throughout the game are delicately etched, even the detailed parts are well handled, the gameplay is rich and varied, and every step you choose or change will touch your next game development, so every little bit counts! Don't let up on the attitude. In King's Choice, although you will sooner or later become your own king, but do not be too lax management of their own country, instead you should go to a good training of your soldiers, in training to a certain extent to send them to war, for you to fight more glory back, the rise and fall of the country, are in your hands.

At the beginning of the game, you need to choose a prince or princess to date. After a series of dates and some tests, of course your aim is not just to build a relationship, but more importantly to strengthen your relationship and progress with this particular character in order to be consolidated and give you an edge in all aspects of the game. If the relationship progresses well, you can marry him/her off to a prince and princess played by real players, thus creating a valuable alliance.